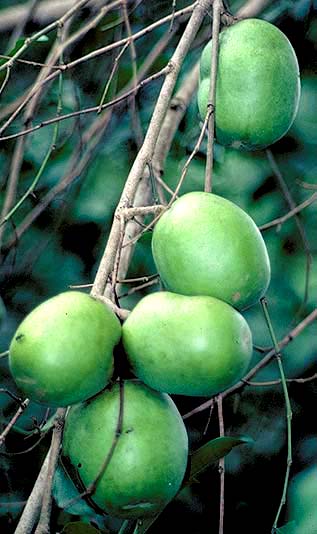 Leptin is a hormone inside fat cells that controls fullness and fat storage.  Yes, the hormone responsible for controlling fat is actually located in fat.  Wait, but wouldn’t that mean the more fat cells, the more leptin, and less urge to indulge in a big juicy hamburger?  No, actually quite the opposite.  What happens is over time the body almost becomes immune to these signals, this is referred to as Leptin Resistance.  When the body has too much fat, an extensive amount of leptin is released into the circulation causing the brain to lose sensitivity to it.  Some signs of Leptin Resistance include: fatigue, difficulty loosing weight, difficulty sleeping, hight blood pressure, and anxiety.

Before you loose all hope of loosing weight, there is a solution.  Scientists have discovered a fruit bearing plant grown in the jungles of Cameroon called Irvingia Gabonesis that can reduce Leptin Resistance, enabling greater weight loss.  Absolute Fuel contains this ingredient.  So, instead of hopping on the next flight to Africa to get some of this fruit, just hop in your car to the nearest store that sells Absolute Fuel or you can order it online.